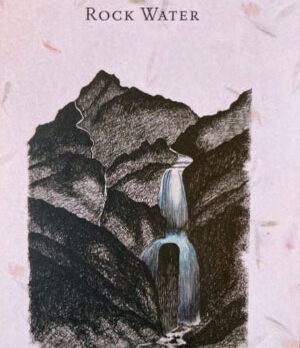 I release rigidity, and allow life to flow peacefully

Rock Water remedy is about letting go of the high ideals we place upon ourselves. One of the things I notice about the Rock Water challenge is that, at worst, there’s a rigidity that unintentionally exudes a sense of superiority. Not in an “I’m-better-than-you” way, but rather in a certainty of the correct way things should be done, skillfully, logically, and efficiently. All noble traits, the challenge arises in the sheer disbelief that others would not want to do things this way too. The Rock Water type will not try and persuade others to do it their way, but instead will always set the best example of the highest standards, which are often too lofty for anyone to reach. The challenge shows itself, in not recognizing that perhaps others don’t see themselves as good enough, skilled enough, or simply feel motivated enough. So, perhaps the more nuanced lesson, is to release the strict expectations placed on self, in order to flow more harmoniously with the rhythms of others. This is the keynote in Rock Water healing. To be able to let go and let flow.

Different from Vine or Vervain which both place the emphasis on trying to enforce our ideals and rules upon others, Rock Water truly is about the doer, the ascetic, the inner life that pulses within. As the water element reflects our emotional landscape and cycles of life force energy, then a release of over-reaching standards, allows for a peaceful inner balance. Through this flow, emerges an ability to experience joy, without restraint. As we become able to attune to the medicine of Rock Water, we can more deeply touch the beauty of life and savor the spontaneity in each moment. There’s a slowing down that occurs, which keeps us connected to the present, and the magic that is available within each pause. Our lives become more enlivened through a fluid dance of work and play. The healing results in a steady flow of energy, the balance between doing and being. In this effortless space, we embrace our natural tempo with more ease, and trust in the greater pulse of life that surrounds us. 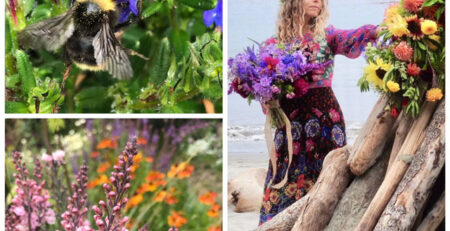 I wander through floral delights, steeped in mid-summer vitality. Gardens alive with the peak of the season, as hummingbirds and... read more 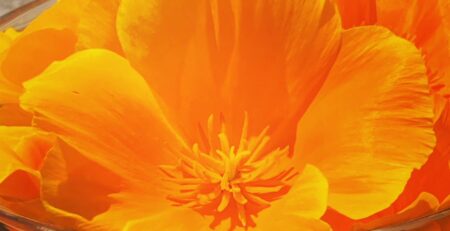 It was one of the first clear, warm days of late spring. I searched around the garden to see what... read more 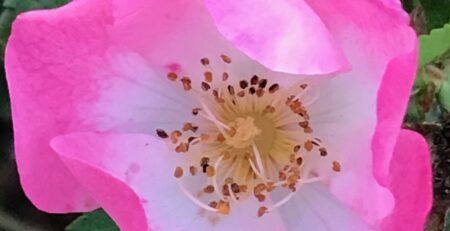 ~ Wild Rose Healing Energy ~  I engage with the beauty of life I am fully alive in my being I am renewed... read more 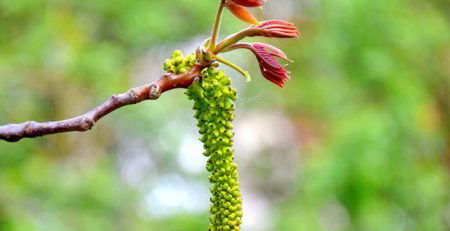 My boundaries are resilient as I encounter external forces I am protected as I cross over thresholds of change I trust my... read more 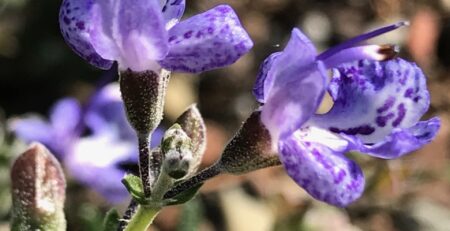 ~ Rosemary Healing Energy ~ The scent of fresh Rosemary awakens my senses; a familiar aroma that evokes a feeling of... read more 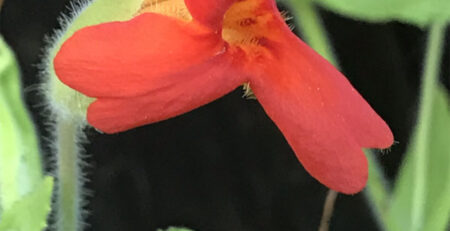 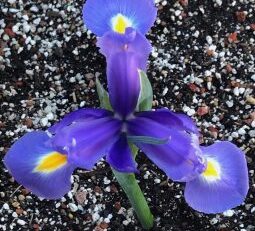 ~ Iris’ Song of Spring ~ Emerging from the earth Giant fairy paintbrush Kaleidoscope of colors bursting forth In a display of creativity and... read more 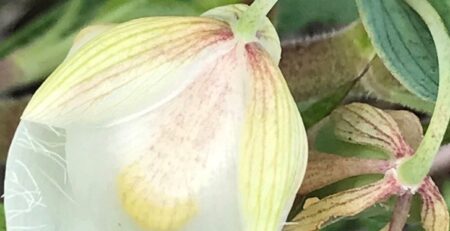 ~ Fairy Lantern Healing Energy ~ The dusty warmth of the trail under my feet, leads me into secret places where... read more 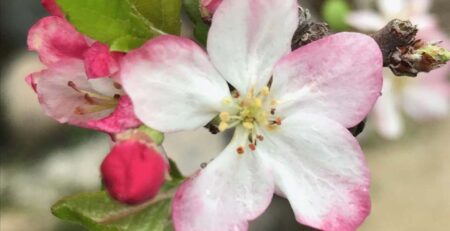 ~ Crab Apple Healing Energy ~ I welcome imperfection as opportunity for growth I view small details as part of a bigger... read more 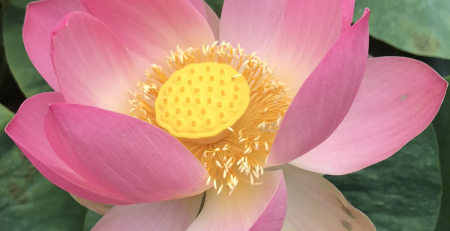 ~ Lotus Healing Energy ~ Summer was at its height when I stood before the Lotus pond. As I moved closer... read more